In the second installment of The Truth About Success, Ayo Olaseinde welcomes 22 time Emmy® Award Winning Director and Producer, Nick Nanton, to discuss his truths about success.

Listen as Nick shares his personal and professional journey to becoming an extremely well-recognized icon in media. Day-to-day, Nick produces media and has branded content for top thought leaders and media personalities around the world.

Additionally, he has authored more than two dozen Best-Selling books (including the Wall Street Journal Bestseller - StorySelling™) and produced and directed more than 40 documentaries, earning 22 Emmy wins and 43 nominations.

So sit back, relax, and enjoy a thought-provoking discussion surrounding Nick's interpretation of success and what it means to achieve it.

03:00 - Nick's upbringing and roots in Barbados

13:00 - How Nick became a director and producer for documentaries

16:50 - How Nick's films are able to evoke emotions from his viewers and inspire action

20:18 - Nick's advice to someone just starting out in their respective industry

23:38 - Staying focused on your goal despite outside challenges

32:15 - Culture is created when everyone is leaning towards a similar outcome

34:35 - Nick's work to combat human trafficking throughout the world

40:00 - The more people you serve, the more you feel fulfilled

Next Episode All Episodes Previous Episode 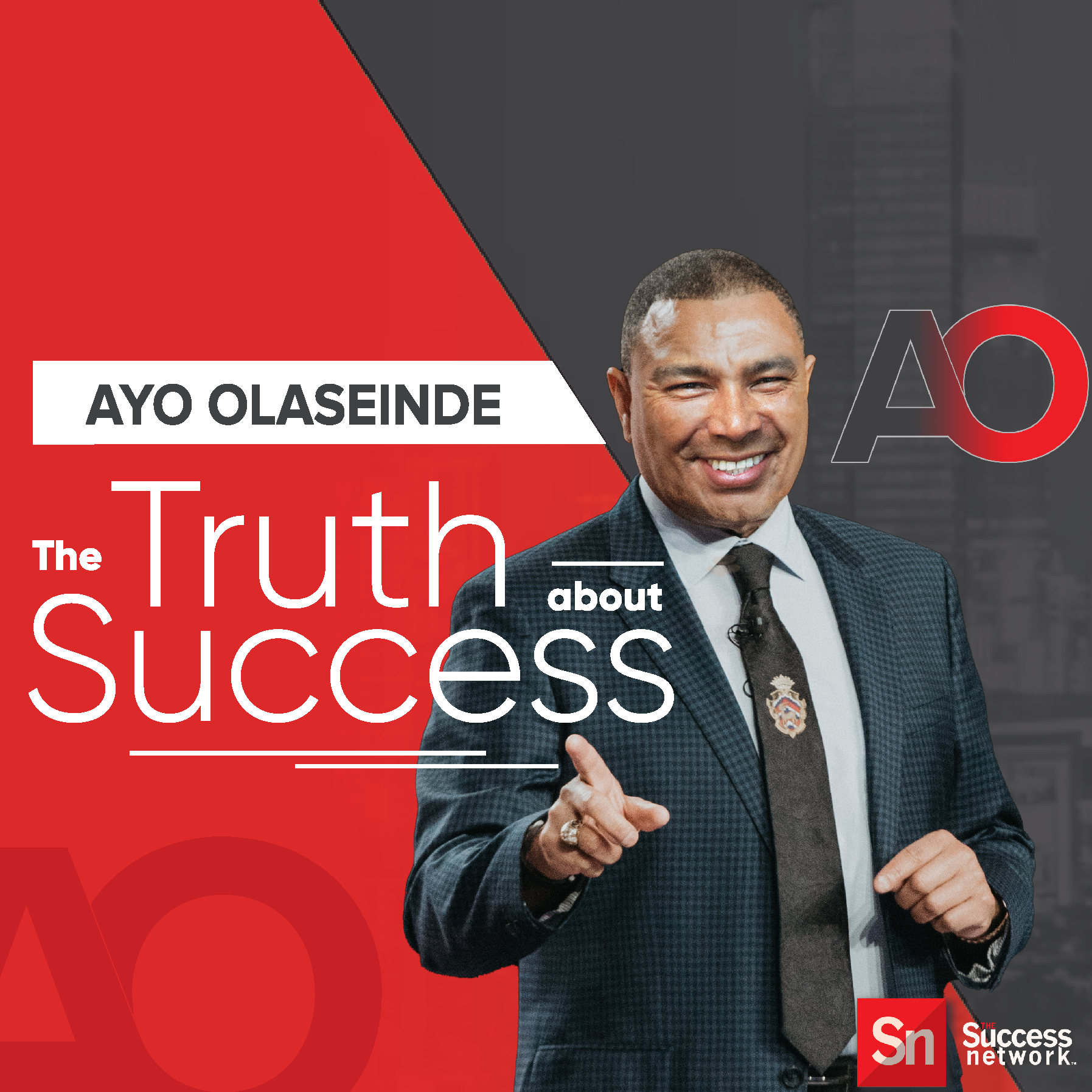 The Truth About Success
Be the change in your life
Insightful and enlightening conversations.

President of Saladmaster, Ayo Olasiende, sits down with a variety of individuals, from all walks of life, to discuss their truths about success. Bringing decades of business experience, along with a rags-to-riches story, Ayo holds a deep understanding of the hard work and dedication it takes to achieve success.

With each episode, Ayo sits down with a new guest to explore their meaning behind success and the road each individual has taken to achieve it.